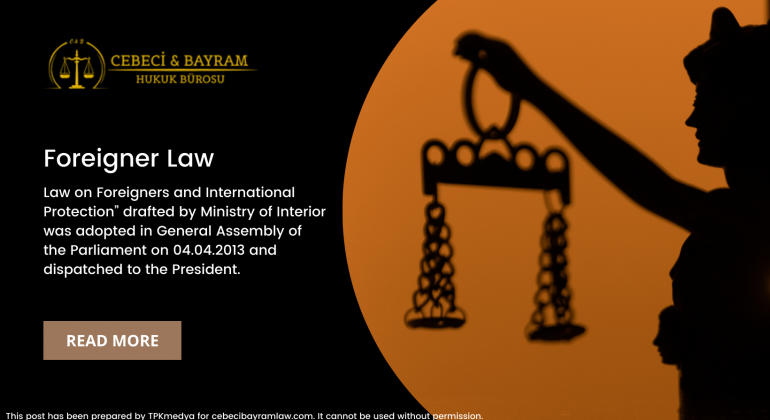 the actions to be carried out for the reception of such foreigners into Turkey; their stay in Turkey and their rights and obligations; their exit from Turkey; measures to be taken against mass influxes; cooperation and coordination among national and international institutions and organizations; determination of the duties and mandate of the central and provincial institutions and organizations shall be stipulated in a Directive to be issued by the Council of Minister.

Visit our most popular news of the month